What surprised me about the rich? I didn’t hate them 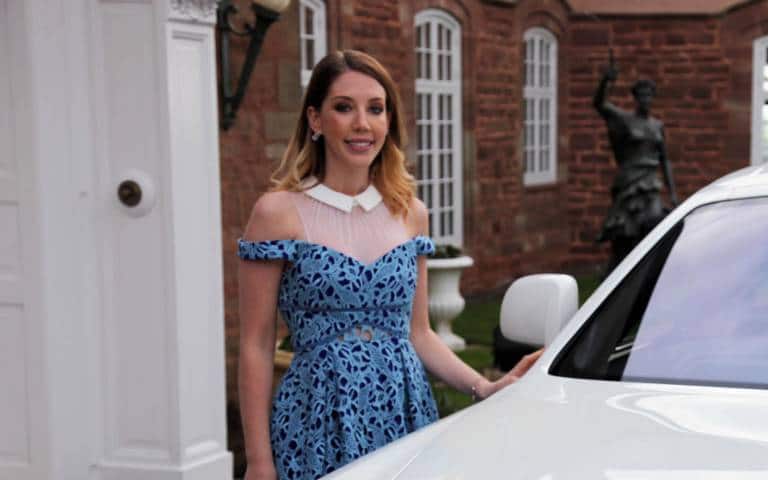 What surprised me about the rich? I didn’t hate them

Comedian Katherine Ryan was refreshed, if daunted, seeing the graft that goes into being a millionaire

Can money really buy you happiness? I’ve met some of the world’s richest people and here’s what I learnt: across the board, they couldn’t deny that money had afforded them at least a little joy. Some knew the cash wasn’t the most important thing in life. But you have to admit that sipping Cristal champagne on a yacht in Monaco feels better than scrubbing shop floors and drinking tea.

Here’s something else I discovered: the money is a metaphor. To those who make a lot of it, lucre represents achievement. The men and women I spent time with when I filmed my Channel 4 documentary How’d You Get So Rich? aren’t especially avaricious. But none was sitting back on their laurels, nor just going spend, spend, spend. They were still setting the alarm clock every day and making deals.

And here’s what really surprised me: I didn’t hate them. Not even the ones with the herds of decorative llamas, a different Lamborghini for each day of the week, wardrobes you could get lost in, views you could swim across. 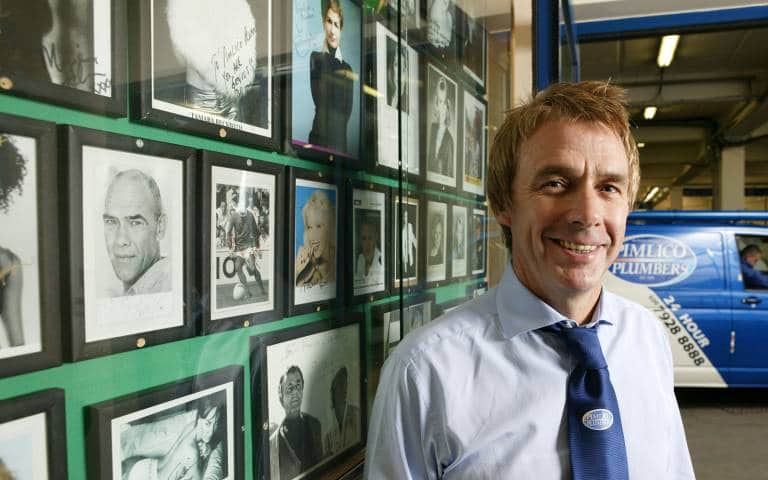 I certainly hadn’t ruled out feeling a frisson of wry horror before I began filming. I come from a small rural town in Ontario, Canada, where, looking back, I grew up fairly poor. My parents were starting a business when I was a baby, and I think my mother had to handle some tough budgeting decisions. Did she buy her daughter a $6 dress or use that money for housekeeping?

I was never indulged. Even when money wasn’t such an issue, it wasn’t discussed, so I would never have known if we were rich or poor. As a teenager, if my clothes were too small, I would have to save up for new ones myself.

After I moved to London 10 years ago, to hone my craft on the UK stand-up comedy circuit, I knew that level of poverty, too. When my own daughter was small, I used to treat myself by imagining takeaways. I had to be very organised financially with paying bills. Too much money can make you lazy.

I probably did expect to find that kind of casualness with my millionaires. Most, however, were anything but.

Take Tracey and Steve Smith, who made £50 million building up and selling the Poundland chain of shops. They may fly to dinner at the drop of a hat or, in their case, the turn of a rotor blade on their own helicopter. But they also take their own teabags and tinned fish when they head off to the villa in Majorca. Steve, 53, admitted he couldn’t help himself; he won’t waste money.

When the couple decorated their £6.5 million home in Shropshire, it was Steve who smartened-up the ceilings. For hours. Hand-painting intricate bunches of grapes at three in the morning. As you do.

Tracey, 52, even gives him pocket money. The couple had grown up needing to know the value of everything, and that is a life lesson you don’t shrug off. Steve – like all the millionaires I interviewed – also shared a trait I recognised: a pride in their work, whatever it was. They never felt too good for any job.

That’s what struck me about 38-year-old Danny Karne, or Danny Lambo, as “Britain’s flashiest playboy” calls himself. He made his money as a boyband singer in Japan and invested in property. He now owns hotels in London and drives a range of Lamborghinis in eye-watering colours.

So it might be all Russian glamour models and oversized watches now, but he was perfectly happy to clean the loos in the guests’ rooms and make the full English breakfasts in his first hotels to establish the business.

Charlie Mullins of Pimlico Plumbers decided to go into the trade at nine, and his only regret, he told me, was leaving school at 15 with no qualifications. “Should have gone at 14,” he said. “Waste of time.”

Again, like all the millionaires I met, he has a huge work ethic and an instinct to graft. When I flew to Marbella with him on his private jet to go – and who knew this was a thing? – villa shopping, his response to me asking if he could afford one of the homes was to say he’d just work a bit harder, set up some more plumbers.

Alfie Best, the self-styled King of the Gypsies, who made his millions from trailer homes and retail parks, said:

I don’t think some of these plutocrats knew what to make of our interviews at times. I like to tease people – it’s not a bad way to build a rapport. But I don’t think the very rich see that too often. They are not used to people pushing back. When you make serious money, you get deference, not jokes. Mullins was certainly surprised to get a twerking lesson from me during our villa tour.

They also have new worries. Security, for example. There is a certain level of wealth where it must be hard to feel safe. Think of Kim Kardashian getting burgled in Paris. I could feel Tracey Smith’s discomfort when the subject came up. If I were them, would I be brave enough to let the world see how much money I had?

‘It Was Steve Who Was Up Till Three In The Morning, Hand-Painting The Ceiling’

And, goodness, the sacrifices. Steve told me he didn’t see his young children awake for quite a few years while he was establishing the business. Tracey worked in the warehouse as well as doing all the child-rearing.

But, in fact, this was the one problem with being rich that I kept stumbling over: the sheer hard work of it. I’d go round these huge properties and think: “This would take so much cleaning – I would never have time.” Or, “That’s a lovely big dining table, but who wants to cook for 24 people?”

When I met plastic surgeon Dr Raj in Beverly Hills, I couldn’t fathom why he was building a mega-mansion – the biggest in Bel Air. Surely that would mean endless visitors? I like the size of flat that says to my friends and family: “Go stay in a hotel.”

Dipping my toe into the world of wealth has been eye-opening for sure. We see so much fame coming out of nowhere, and wealth that’s gifted and then splashed around, it’s refreshing to learn that isn’t always the case.

Most of the time, you do have to work really hard, and that’s the best news. Because these people were just like us. Sure, they have a talent, drive and vision. But if they could put their heads down and graft, so can we.

• As told to Victoria Lambert

Via The Sunday Telegraph

Living Pound To Mouth – The Sun